Ever since Prince William and Kate Middleton had their baby, there has been a flurry of random talk all over the Internet – congratulatory messages, some snide remarks, and guess what, even memes! Yes, the royal family was subject to some funny memes, of which here are the best! 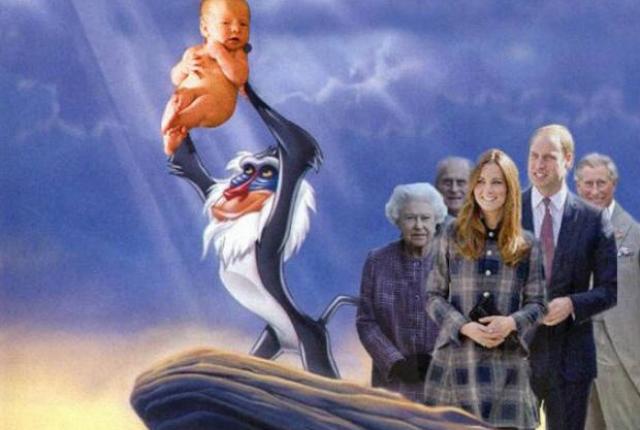 This awesome Lion King meme was one of the first to be spread like wildfire all over the web, created immediately in the wake of the little prince’s birth. But if we’re talking Lion King, then this one has got to win, hands down. 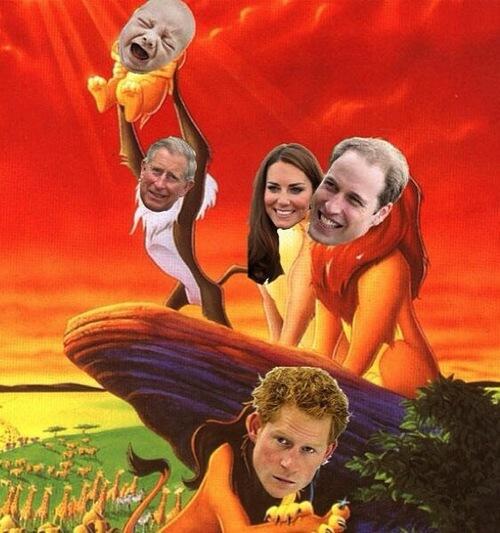 Well… Harry as Scar, and Prince Charles as the good ol’ Rafiki – need we say more? This hilarious meme good naturedly pokes fun at the royal family, with their newest addition at the forefront. But what’s with that mane, William?

Another meme that went viral before the little bundle of joy was born was this one: 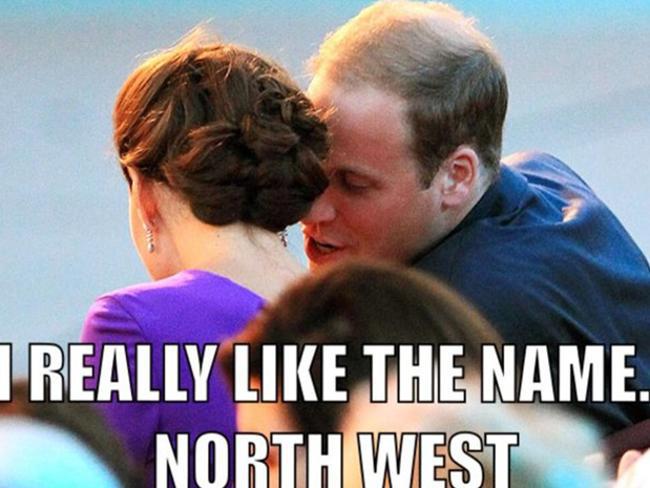 Guess where the out-of-the-box name Kim Kardashian and Kanye gave their baby found its way to? The royal family meme series, of course! This meme takes a dig at both Kim and Prince William – and with a name as crazy as North West… well… enough said. 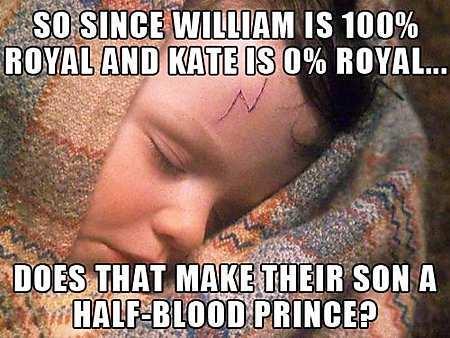 This Harry Potter inspired meme makes readers smile fondly, digging up a little nugget of the HP series, and applying it to the royal baby. While it cannot actually be said that Kate is 0% royal, the meme does serve its purpose, so it doesn’t really matter, does it? Ooh, the real royal half-blood prince! 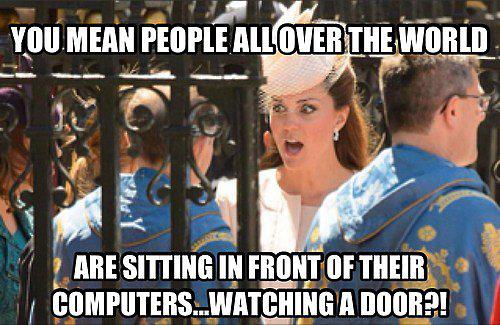 There were so many people asking this question that some guy who had enough finally sat down and made a meme about it! While he might have been doing the same thing everyone else was, though. Watching the door, yeah.

And finally, the most famous royal baby meme to have done the rounds was this one: 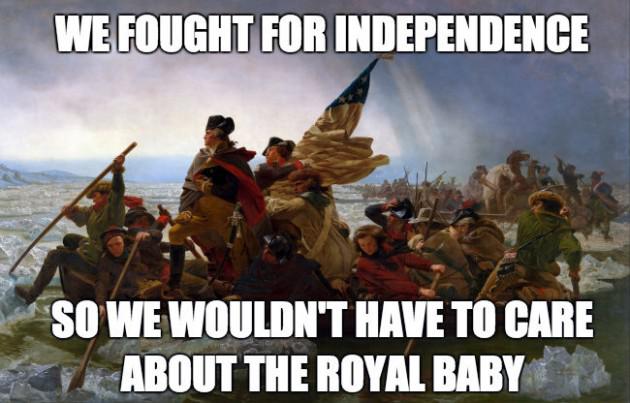 Oh well, while the people who made this meme were making it, there were probably ten times the number of people keeping their eyes glued to their TV sets, awaiting the birth of the royal baby. While maybe, just maybe, their neighbor had just had a daughter born. Neighbor’s daughter? What daughter? All eyes on the royal baby! So much for Independence.

You may also like: Kim Jong Un: The other side of the coin…