The techno track created by DJ Bauer earlier in 2013 has since then gone viral, earning the headline of the most streamed track of the year. And the vigorous dance number with flailing moves has earned a lot of flak, including a huge number of Internet memes created parodying it. The best of the lot include: 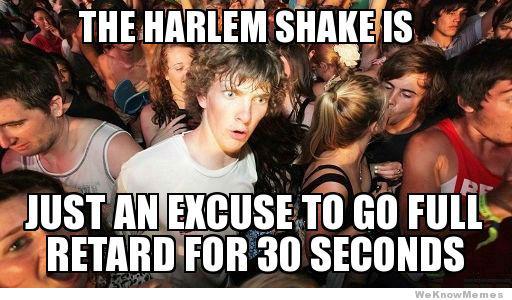 Okay, so someone finally realized that! With so many people out there thinking that the Harlem Shake is just another track to show off their splendid dance moves, we’re glad someone hit the nail on the head! 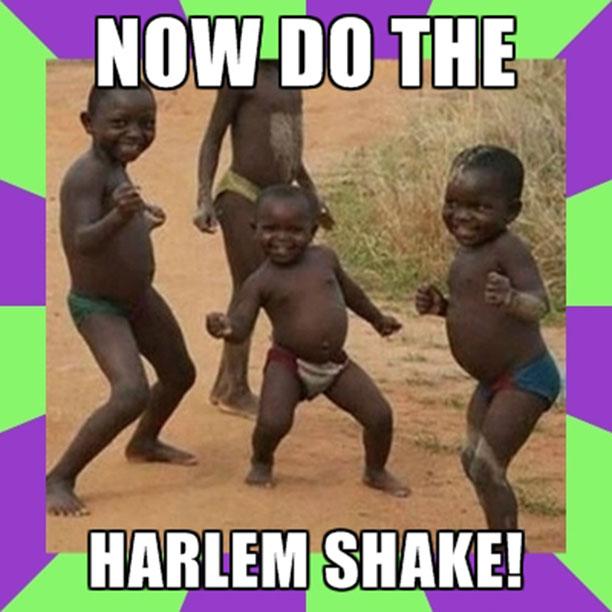 Whoever made this meme had a real dry sense of humour, but admit it, all those random videos on the Internet with every Tom, Dick and Harry dancing to the Harlem Shake is seriously not more impressive than these African kids dancing away to no tune at all! 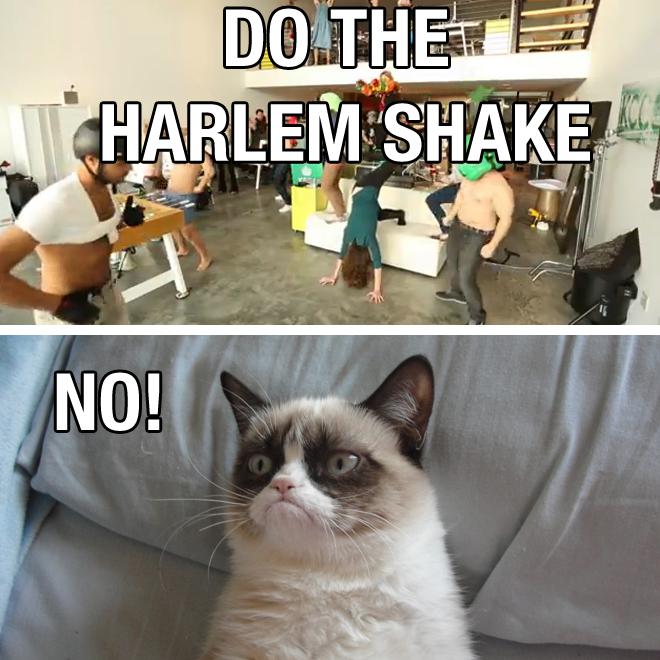 And look, it’s Grumpy Cat again! With every other person uploading their own versions of the Harlem Shake, you would think that it’s mandatory that you have to make and upload one of your own too! Thankfully, Grumpy Cat voices how all of us on the other side feel.

Trust Willy Wonka to know it all. Seriously, how original is it when it’s the same track everyone is dancing to, with moves you can hardly distinguish from one another? 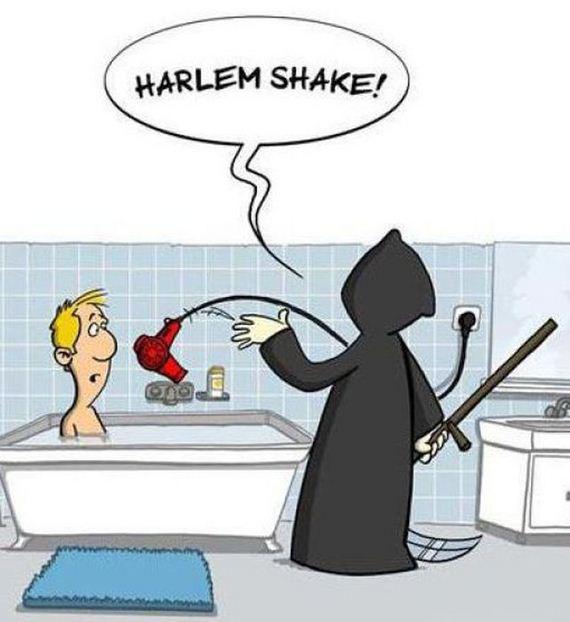 Even the Grim Reaper knows how to have some fun at the expense of the Harlem Shake. Pity what’s coming next to the man in the tub. Not cool, Grim Reaper, not cool!